IRS Breach Is Worse Than First Reported, More Than Doubles 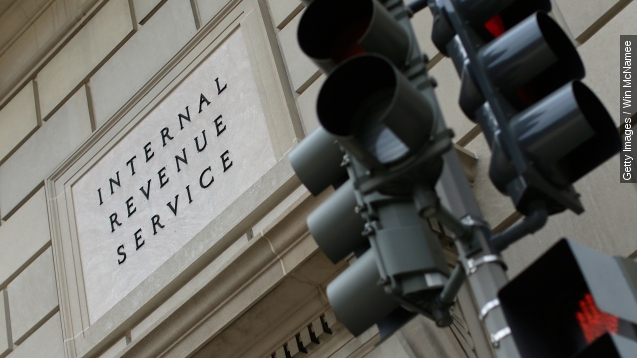 SMS
IRS Breach Is Worse Than First Reported, More Than Doubles
By Eugene Daniels
By Eugene Daniels
August 17, 2015
The IRS has added more than 220,000 Americans to the list of those possibly affected by a data breach.
SHOW TRANSCRIPT

The IRS breach is much worse than originally reported. Hackers may have gotten access to the private data of an additional 220,000 people.

That new number at least doubles the original figure of about 114,000 people the IRS thought could've been affected. (Video via NBC)

The thieves used stolen Social Security numbers to get access to things like bank account information by digitally ordering transcripts of tax documents. That process has since been shut down. (Video via ABC)

In a statement, the IRS said it was "moving aggressively to protect taxpayers whose account information may have been accessed."

The IRS told The Wall Street Journal the hackers might have been getting the info to commit fraud for the 2016 tax season. (Video via Fox News)

This comes just a month after the Office of Personnel Management revealed more than 7 percent of Americans were affected by a data breach of its system. State-sponsored hackers are believed to be responsible for that breach. (Video via CBS)

The IRS is providing free credit-monitoring to those affected and will be contacting all of them, whether their info was accessed or not.