iRobot Is Working On A Roomba For Your Lawn 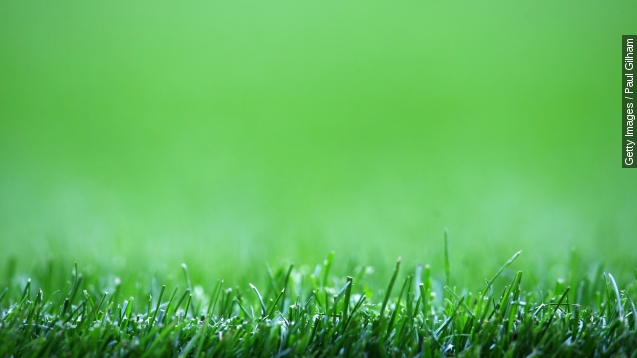 SMS
iRobot Is Working On A Roomba For Your Lawn
By Leah Becerra
By Leah Becerra
August 13, 2015
The company that brought us the Roomba has another robot helper in the works to make lawn care a hands-free chore.
SHOW TRANSCRIPT

Ever wish your lawn mower could push itself? There are already some options out there, but now iRobot, creator of the Roomba, can get in on the yard work too. (Video via Consumer Reports)

Robot lawn care hasn't really caught on in the U.S. because, for one, existing models tend to be pretty expensive, and two, the designs require homeowners to install a perimeter wire and charging station, which takes some doing. (Video via Which?)

So iRobot wants to go a different route. It submitted an FCC waiver to make and sell its own version that uses a wireless signal — emitted from beacons — instead of a wire to create a barrier. The commission granted the company's request Wednesday.

The concern, which did create a little controversy, was whether the transmissions between the beacons and the presumably Roomba-like lawn mower would create interference for other devices. (Video via U.S. Army)

But since the proposed beacon's design would be relatively limited and only operate in residential areas, the FCC doesn't foresee any important transmissions getting caught up in the device's signal. (Video via Honda)

After its win, the company told PC Magazine, "The FCC's decision will allow iRobot to continue exploring the viability of wideband, alongside other technologies, as part of a long-term product exploration effort in the lawn mowing category." (Video via Before You Buy)

Which we assume means the company will keep coming up with robots that do things people could do. (Video via iRobot)