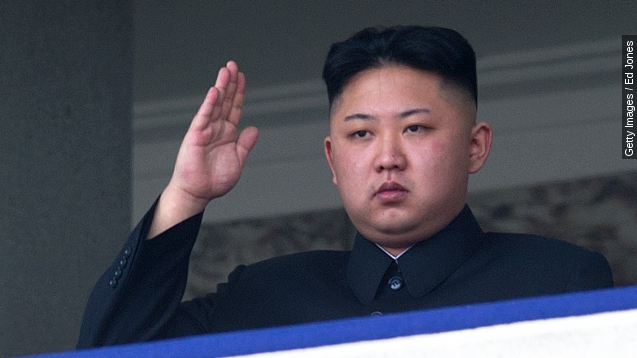 The country dispelled rumors that Iran's nuclear negotiations would inspire North Korea to do the same, as North Korean ally China has suggested.

In a statement quoted in North Korea's state-run news agency, a government official said the country's nuclear weapons are "not a plaything to be put on the negotiating table, as it is the essential means to protect it's sovereignty and vital rights from the U.S. nuclear threat."

The country has been subject to stringent U.S. sanctions since 2008. North Korea also claims its threatened by the U.S. military presence in South Korea, which the U.S. has maintained since the Korean War.

North Korea says its nuclear program is not comparable to Iran's, and in some ways that's true. North Korea's program is more advanced than Iran's, and the Hermit Kingdom is believed to already have nuclear weapons, though it still can't attach the bombs to missiles.

Other countries, including the U.S., have denounced North Korea's sporadic ballistic missile tests.

After a test in 2009, President Obama said, "North Korea is not only deepening their own isolation, it's also inviting stronger international pressure."