Insulin Is Getting Really Expensive 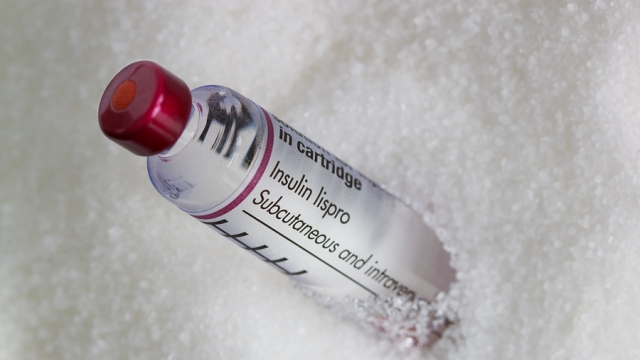 A new study suggests we need to rethink diabetes treatment because of the rising cost of insulin.

The increasing costs have been noted in recent years, with some blaming a lack of "healthy" competition.

"The interesting thing about the insulin market is there's really only three companies in the insulin market. So it's a very small number of companies. There's no generics, and the prices just seem to go up for these drugs in tandem," a Bloomberg reporter said.

The study, published in JAMA, looked at insulin prices from 2002 to 2013. Since 2002, the cost of insulin increased by almost 200 percent — an increase made even more significant by findings that showed the amount of insulin being used per patient also increased.

Medical Xpress suggests the increase in doses could be due to increases in obesity in that time period, and new national recommendations stressing lower sugar intake.

Researchers predicted "the mean price of insulin is unlikely to decline as a result of generic competition because of the stringent regulations and substantial costs of bringing biosimilar insulins to market."