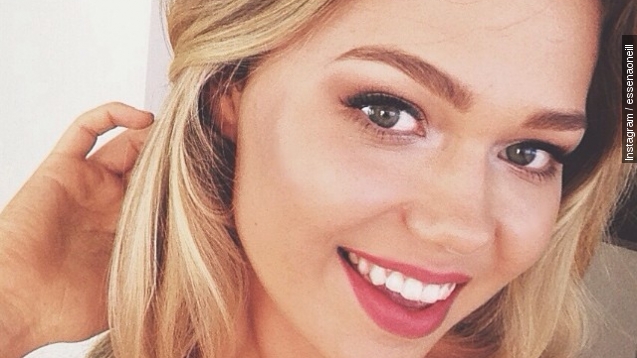 "Taking myself off social media is a wake up call to anyone and everyone who follows me," O'Neill said.

Eighteen-year-old Essena O'Neill racked up more than half a million followers on Instagram and actually made a living off her fame through modeling and sponsorships.

Now, she's created her own website that she says is intended to encourage people to get away from the social media culture of seeking validation through likes and followers.

However, it's worth noting that a website is just another platform to develop an audience, comparable to what she did on Instagram but with a different message. (Video via Essena O'Neill)

In a video on her YouTube account, which she also pared down, she explains why she left social media.

"Everything I did was for views, for likes, for followers. I did shoots for hours just to get photos for Instagram," O'Neill said.

She has since deleted most of the more than 2,000 photos she posted on Instagram. She rewrote captions for the remaining images to explain how she sometimes wouldn't eat for a day in order to get a perfect photo.