Instagram's Growth Could Boost Its Ad Revenue In A Big Way 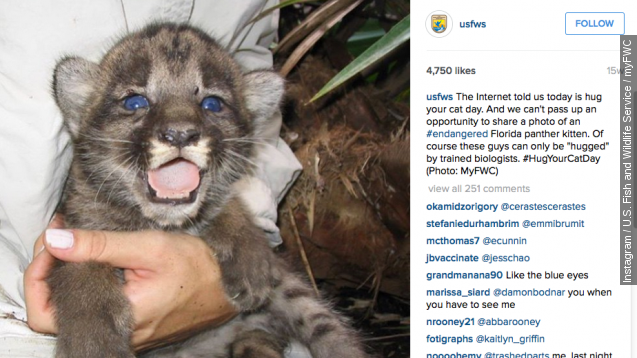 SMS
Instagram's Growth Could Boost Its Ad Revenue In A Big Way
By Evan Thomas
By Evan Thomas
September 23, 2015
Instagram now has 400 million users. Most of them are outside the U.S., where Instagram's advertising is just picking up steam.
SHOW TRANSCRIPT

This is more than just a milestone, though. Instagram's steady growth could spell big things for its ads and ad revenue. (Video via Instagram)

The filter-y photo service has doubled its user base since March of last year. (Video via NASA)

And 75 percent of that user base — or some 300 million users — are outside the U.S., where Instagram's potential for ad revenue is just now picking up steam.

Three months ago the company ran ads in eight countries, and only recently added 30 more to the list.

In other words, the ad dollars might be about to catch up to the growth in a big way.

Projections from eMarketer suggest by 2017, Instagram's mobile ad revenue could be greater than Google's. (Video via Google)

And some so-called conservative estimates say when Instagram hits maturity it could be worth $5 billion.

Re/code writes: "Instagram ads are getting more targeted and more plentiful, and Instagram's continued growth means there are (and will continue to be) more people to see those ads."