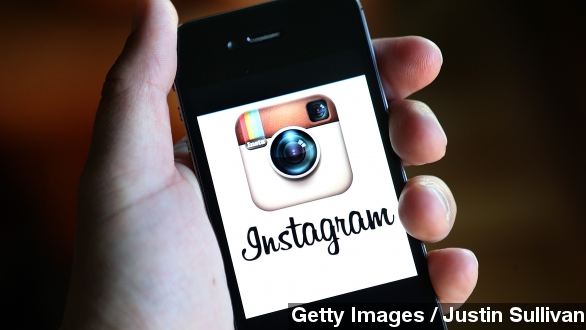 Instagram has big news with a nice round number. The Facebook-owned company announced Wednesday it now has 300 million monthly active users, which is more than Twitter.

Re/code says the service has grown 50 percent in the past nine months, adding 100 million monthly users since March 2014.

So not only is it bigger than Twitter, but it's faster-growing, too. Business Insider reporter Jay Yarow points out Twitter gained 44 million users in the same time period.

But impressive as passing up Twitter is, this is just part of the bigger picture. Instagram and its 300 million users are actually a smaller part of parent company Facebook's mobile reach. (Video via Instagram)

Don't forget the 1.35 billion Facebook mobile users, another 500 million on Facebook Messenger, and WhatsApp's 600 million. Even assuming these user bases all overlap, that's almost 20 percent of the planet's humans.

TechCrunch calls it Facebook's "worldwide footprint," but at this point it seems to be less of a footprint and more of a Barringer Crater.

Instagram CEO Kevin Systrom tells The Wall Street Journal his team is fighting spam accounts to keep growth pure "because people don't want to be on a spammy platform."

You can expect badges to start appearing over the next few days.

This video includes images from Getty Images and Shane.torgerson / CC BY 3.0.