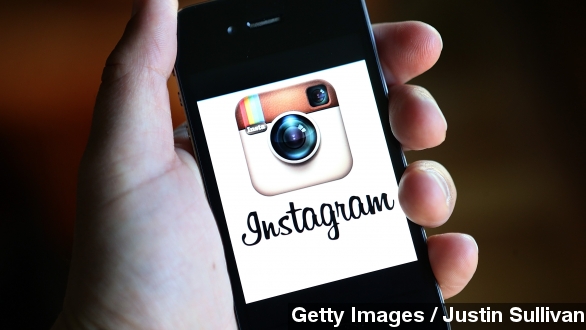 Photo-sharing site Instagram purged millions of spam and fake accounts Friday, and in the process exposed just how many people potentially pay for followers.

Many of the deleted accounts were determined by Instagram to be "bots," which are fake accounts designed to inflate the follower counts for celebrities or brands to make them seem more popular than they are. They can either be paid for or spam can infiltrate an account on its own.

Akon woke up to one of the sharpest declines, losing almost 2.5 million followers — more than half of his total number. Ariana Grande lost 1.5 million overnight, and Justin Bieber lost a whopping 3.5 million. Rapper Mase apparently lost so many followers he just gave up on Instagram and deleted his accounts.

Business Insider reports the changes have been met with hostility from many Instagram users who are calling it "Instagram Rapture" and demanding their follower counts be restored.

But that outlet reports that the accounts deleted had been offline for a while anyway for violating Instagram's community guidelines, so it doesn't seem like anyone lost any real people as followers.

Bots are a problem on every social media platform, and The New York Times says they can have a shocking amount of influence.

"These imaginary citizens of the Internet have surprising power, making celebrities, wannabe celebrities and companies seem more popular than they really are, swaying public opinion about culture and products and, in some instances, influencing political agendas."

And a bot's services come pretty cheaply. The New York Times said 4,000 Facebook friends come at about $5. And if you are ready to shell out $3,700, then you can have 1 million new followers on Instagram. They won't be much for conversation, but for just a few bucks more you can have them all like or share one of your posts.

Keep in mind, though, when discussing celebrity accounts, The Telegraph points out, "There is, however, no implication that any of the Instagram accounts mentioned have paid for followers."

Meaning, it's hard to say who paid and who was infected organically.

Instagram's house cleaning comes at a time when the service seems more popular than ever. After being purchased by Facebook for $1 billion two years ago, the company is now valued at $35 billion.

And last week, Instagram announced that it had surpassed Twitter in number of active users with 300 million.