Inmates Break Out Of A Jail Cell To Rescue A Guard 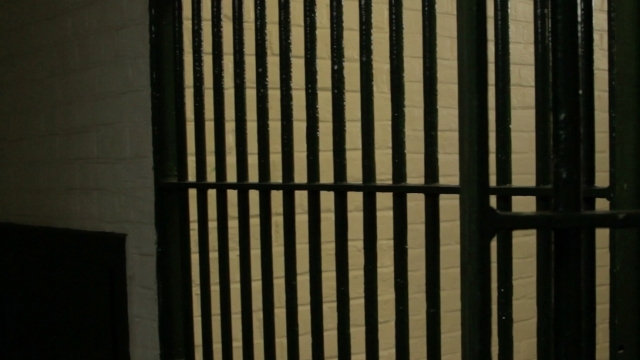 SMS
Inmates Break Out Of A Jail Cell To Rescue A Guard
By Samantha Crook
By Samantha Crook
July 8, 2016
Surveillance footage from inside the jail shows the guard slumped over from a suspected heart attack.
SHOW TRANSCRIPT

Inmates in a Texas jail might have saved a guard's life by breaking out of a holding cell to help him.

"They thought it was a big old fight going on down there. They thought we were taking over," an inmate told WFAA.

Video from the jail shows the guard slumped over from a suspected heart attack late last month.

WFAA says once the inmates got out of the cell, they made noise by banging on doors and shouting to get help for the guard.

Officials admitted the situation could have easily escalated given that the guard was armed when he became unconscious.