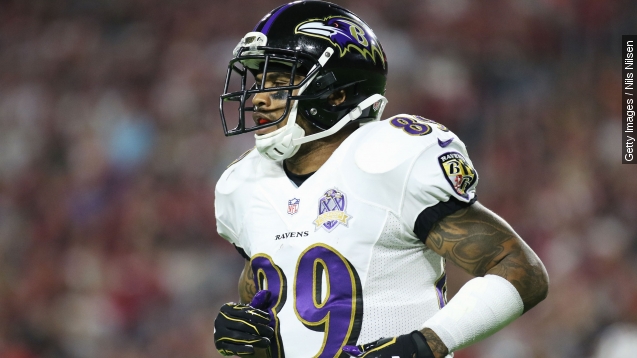 Five-time Pro Bowl wide receiver Steve Smith Sr. hasn't wavered on his stance that he will be retiring from the NFL after this year.

"This is my last season," Smith said to ESPN. "My last season is approaching as each week goes by."

But after the Baltimore Ravens receiver went down with a season-ending injury during Sunday's game, many, including his coach and teammates, are wondering if he'll take back those words.

"I have a feeling Steve Smith will be back. I love him, respect him, admire him," Ravens coach John Harbaugh said to reporters after Sunday's game. "And he'll be back."

Even before Smith's season was cut short, there was plenty of speculation around the league regarding whether he'd actually hang up his cleats. Even his agent said there was a 50/50 chance he'd be back on the field in 2016.

Thirty-six-year-old Smith was having a great year before Sunday, which hardly made those rumors any quieter. His 670 receiving yards currently stand as the most for the Ravens and eighth most in the NFL. (Video via Vice Sports)

Just before his injury during Sunday's game, Smith achieved another career milestone. A 9-yard catch in the second quarter moved him past Chris Carter for 10th on the NFL's all-time list for receiving yards.

So far, all we've heard from Smith is a statement saying he's sad not to be able to join his teammates the rest of the year. No word yet on whether he'll ever be out there with them again.