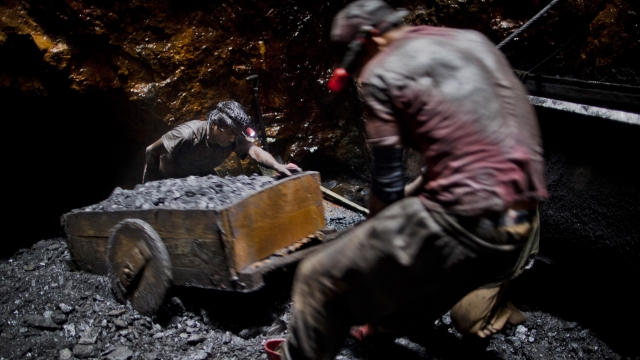 SMS
Indian Workers Are Skipping Work Because They Think Their Wages Are BS
By Melissa Prax
By Melissa Prax
September 2, 2016
As many as 180 million workers are participating, according to some estimates.
SHOW TRANSCRIPT

Union workers across India are angry about how much they're getting paid and about the country's reforms, so tens of thousands of them are on strike.

"Bosses threaten to snatch my job when I go to drink water in the middle of work," worker Veena Devi told The Hindu.

Some outlets reported as many as 180 million workers are participating. If true, that makes this strike even larger than last year's.

In the days leading up to the strike, the government unsuccessfully tried to pacify workers. India's finance minister offered to increase unskilled workers' wages.

But some in the government are for the strike.

In India's southern state of Kerala, officials called off schools and shut down some public transportation, making it one of the more affected states.

And in Karnataka — another southern state — the majority Congress is on board with the strike.

It's unclear if the government will give strikers what they demand in terms of the reforms, but the strike was only planned for one day.