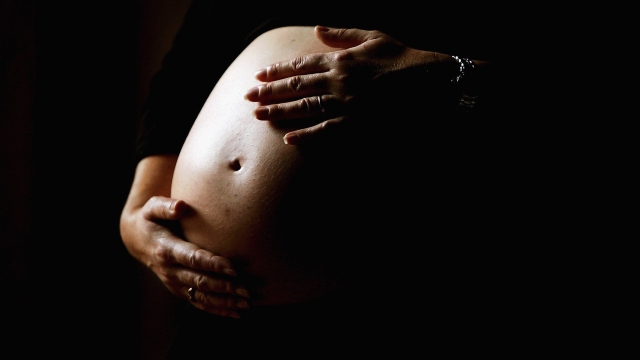 The Indian government has moved forward a ban that would outlaw all commercial surrogacy in the country.

If approved by parliament, Surrogacy Bill 2016 would block same-sex couples, single parents, live-in couples and foreigners from hiring Indian surrogates to have a baby.

Only infertile couples who live in India and have been married for at least five years would be able to use a surrogate. And that woman must be a close relative.

India's foreign minister, who helped draft the bill, told The Washington Post, "Many so-called childless couples were misusing the wombs of poor women. It was a matter of great worry because there were instances where a girl child or disabled child have been abandoned soon after birth."

The ban would be a big blow to the lucrative but unregulated surrogacy industry in India.

During the past decade, the country has become one of the top surrogacy destinations for childless couples around the world.

Officials say there are about 2,000 surrogacy clinics across India, and a New Delhi advocacy group estimates the industry brings in about $400 million per year.

Many women have protested the Indian government's proposed surrogacy ban because it would take away a big chunk of their income.

"I feel that what has happened is not fair, and it affects people like us the most," one surrogate mother told France 24.

Officials say if the bill is approved, the ban would go into effect 10 months later to allow pregnant women who have already been hired as surrogates to give birth.