In-App Purchases Are So Confusing, They Cost Amazon A Court Case 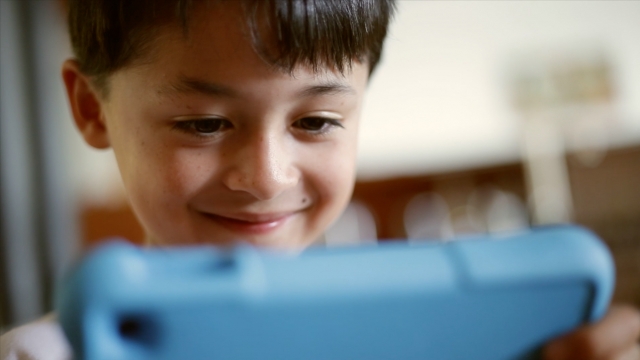 SMS
In-App Purchases Are So Confusing, They Cost Amazon A Court Case
By Leah Becerra
By Leah Becerra
April 27, 2016
The Federal Trade Commission won its case against Amazon over unauthorized in-app purchases that kids made using their parents' accounts.
SHOW TRANSCRIPT

The Federal Trade Commission brought the case against Amazon, just like it did against Google and Apple in the past. Instead of settling like the other two, Amazon took the issue to court — and lost.

In his ruling, the federal judge wrote, "Many of Amazon's arguments improperly assume a familiarity with in-app purchases on the part of consumers."

The judge cited a "boatload of doughnuts, a can of stars, and bars of gold," as a few examples of game-based currency children bought with very real money — presumably their parents' — very real money.

The FTC proved these purchases were unfairly charged to consumers. The commission's next task is fighting for a full refund on behalf of those involved.

This video includes clips from Amazon and the Federal Trade Commission.