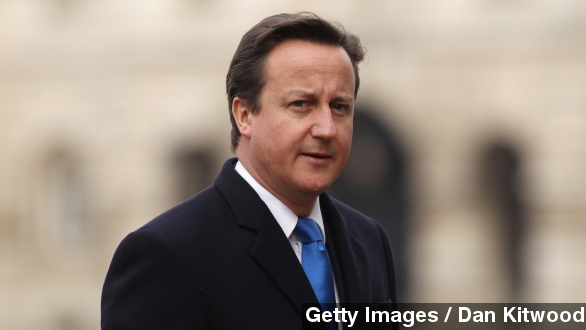 A petition to pardon men convicted under old anti-gay legislation in the United Kingdom is heading to Prime Minister David Cameron’s desk.

Turing was arrested not long after the war when police learned he was in a homosexual relationship. He was convicted under the old law and chemically castrated as part of his punishment. He committed suicide two years later.

The law was repealed in 2003, and Turing has since been pardoned, but another 49,000 men convicted under the law have not. It’s estimated about 15,000 of those men are still living.

Cameron has spoken in support of Turing's pardon before.

"There is absolutely no doubt that the work in his constituency was absolutely vital in winning the war."

The petition calling for these men to be pardoned has reached more than 340,00 signatures.

Writing for The Huffington Post, the petition's creator said, “Turing was posthumously pardoned and while he was a hero, there are thousands of casualties of that terrible law, thousands of men who are not heroes, but who cannot be overlooked for justice.”

Deadline reports Turing’s niece and nephew will deliver the petition to Downing Street for consideration.

“The Imitation Game” is nominated for eight Oscars, including Best Picture.