Imagine The Video You Could Take With This Flying, Swimming Drone 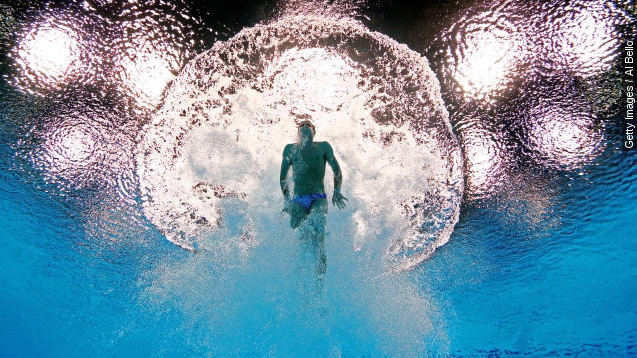 SMS
Imagine The Video You Could Take With This Flying, Swimming Drone
By Leah Becerra
By Leah Becerra
December 26, 2015
Researchers at Rutgers University are working on a drone that can do more than just fly with help from the Office of Naval Research.
SHOW TRANSCRIPT

Drones that fly are cool and all, but if they can fly, they tend to not be able to swim underwater. (Video via DJI)

But there's at least one that can do both. It's called the Naviator, and it's just a concept at the moment. (Video via Rutgers Today)

Rutgers University researchers received a grant from the Office of Naval Research to work on the project.

The whole point of the drone is versatility; air or water; sky mission or submarine task. Being able to use the same drone in multiple environments is much more useful than what's been deployed so far.

The Next Web reports The Office of Naval Research is interested in the project because of all the possible applications the drone would be able to carry out.

And I'm interested in it, too — mostly just because it looks awesome. (Video via Rutgers Today)