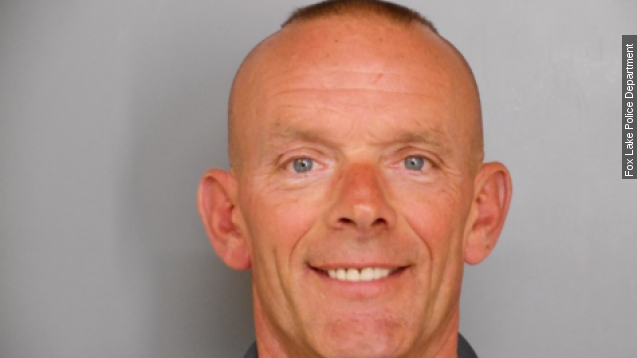 Officials in Illinois announced Wednesday that a police officer whose death sparked national outrage two months ago actually died in an elaborate suicide meant to cover up his criminal activity.

"We have determined this staged suicide was the end result of extensive criminal acts that Gliniewicz had been committing," Lake County Major Crime Task Force Commander George Filenko said.

Investigators say they found evidence of theft and money laundering amounting to thousands of dollars.

Officer Charles Joseph Gliniewicz was shot dead Sept. 1, soon after reporting he was chasing two white males and a black male. The alert prompted a massive manhunt for his supposed killers. (Video via CBS)

"There were indications that there was a struggle that took place at the crime scene. I will confirm, at this point, that Lt. Gliniewicz was shot with his own weapon," a police commander said in a press conference a month after Gliniewicz's death.

But no suspects, or motive, were ever identified –– and the coroner never ruled out suicide. GPS data also showed Gliniewicz was at the crime scene for 20 minutes before he radioed in the pursuit.

The Chicago Tribune reports more than $300,000 was spent in the investigation. (Video via WGN-TV)

This video includes an image from the Fox Lake Police Department.