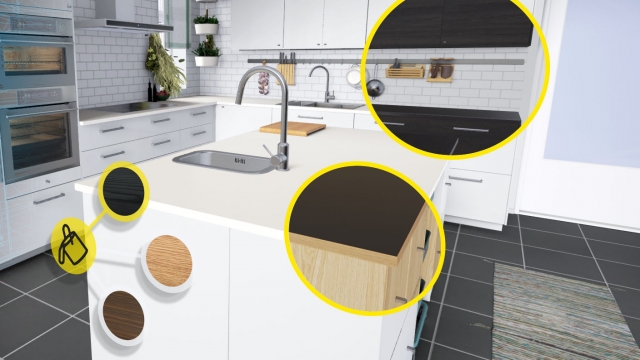 The first of the long-awaited virtual reality headsets are either on order or en route. They promise immersive games, movies and, now, home remodeling.

On Tuesday, Ikea broke into the VR space with an HTC Vive app that non-gamers might actually find useful. It's called the Ikea VR Experience.

The app uses a game engine and it's available to play on Steam, but it's not actually a game. It's more of a kitchen remodel planning tool.

Users can customize three VR kitchens in the app. They can change cabinet and drawer colors and view the results from the perspective of an adult or child.

The app is pretty basic compared to existing 3-D planning tools. But you won't get to build your dream house in VR until headsets become commonplace.

This video includes clips from HTC, Ikea.com and Epic Games.