IHOP And Applebee's Cut Soft Drinks From Their Kids Menus 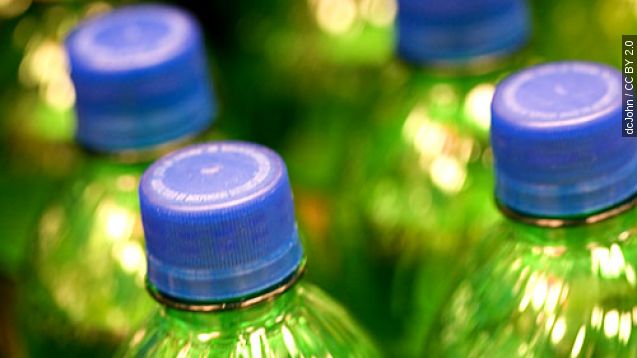 Kids menus are great: smaller portions for smaller stomachs with a smaller price tag, too.

And a healthier change for kids eating at Applebee's and IHOP: less sugar and calories.

The two chains have pulled soda from their kids menus.

"Pepsi Perfect, the future is now!" said someone in a Pepsi commercial.

Children can still order soda; it just won't be listed on the menu.

Studies have said soda may be linked to obesity, so removing the bubbly stuff could help cut the calories for kids.

Fast food chains like Mickey D's and Burger King have already removed the options from kids meals, though soda ads are still plastered all over their menus, so it's not really out-of-sight, out-of-mind.

Nearly a third of U.S. adults, around 78 million, are obese, and 17 percent of children 2-18 years old are considered obese; that's 12.7 million kids.

A study in the journal Obesity found when healthier menu options were available to children, orders of fries and soda decreased and orders of healthier options, like strawberries and milk, increased –– even though the meal was pricier.

Also worth mentioning: Applebee's and IHOP are owned by same company.

This video includes an image from Denise Krebs / CC BY 2.0.