If Your Diet Isn't Working, New Research Has A Theory Why 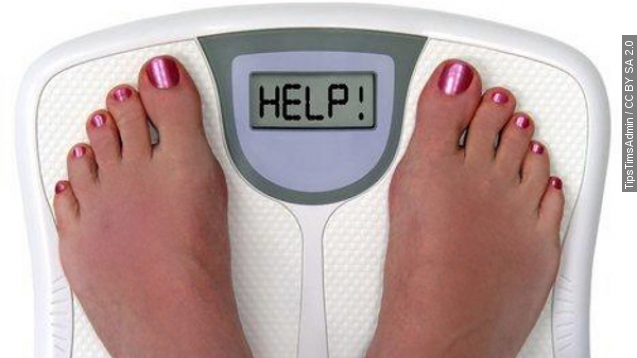 SMS
If Your Diet Isn't Working, New Research Has A Theory Why
By Ryan Biek
By Ryan Biek
November 22, 2015
A new study suggests if people were on the same diet, it would affect their blood sugar differently, a finding that supports personalized diet plans.
SHOW TRANSCRIPT

This discovery may prove why some people can follow a diet to the letter and still gain weight.

A new study published in the journal Cell found the problem could be in how diets approach blood sugar levels.

Spikes in blood sugar are linked to heart problems, obesity and diabetes.

Which is why diet plans like Atkins and South Beach aim to balance it using a measure known as the glycemic index.

It's largely believed that every person's blood sugar will respond the same way to the same foods. Yet the study, which used roughly 800 participants, found that their blood sugar reacted differently to the same diets.

Researchers used the findings to develop an algorithm that predicts how blood sugar levels would react to different foods.

From there, a group of participants were given a personalized "good diet" and a "bad diet" to follow for a week each. And what was on those individualized diets might surprise you.

One of the researchers told the Atlantic the good diets weren't "just salad every day. Some people got alcohol, chocolate, and ice-cream, in moderation." Foods that a dietician probably wouldn't recommend.

Some critics argue the algorithm was never directly compared against other measures though, like the glycemic index, so more research may be needed.

Still, some say the study could change what we know about so-called healthy foods. The researchers say they hope to do another test of the algorithm, this time over the course of a year.