If You Work In San Fran, You May Want To Commute From Vegas 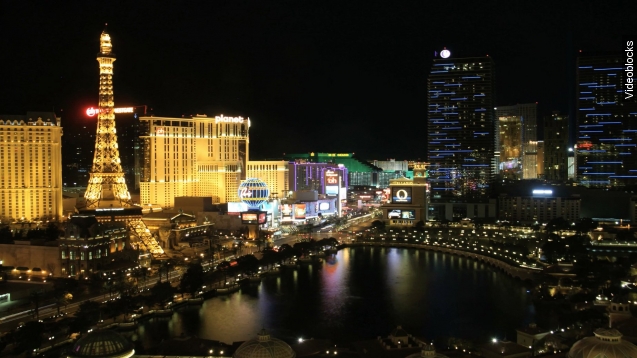 SMS
If You Work In San Fran, You May Want To Commute From Vegas
By Ryan Biek
By Ryan Biek
October 20, 2015
By at least one person's calculations, commuting from Las Vegas could save you thousands of dollars compared to living in San Francisco.
SHOW TRANSCRIPT

Ah, San Francisco. Gotta love its people, its bridge ... and its housing crisis.

Many residents are having problems making ends meet, and finding an affordable place to live is one of the biggest issues.

Outrageous prices like that got one Reddit user wondering if a longer commute could help save some money.

The user calculated moving to Las Vegas would, on average, cost $2,000 less per month and even add an extra bedroom.

Assuming your boss allowed a four-day work week, the Reddit user calculated that commuting daily by plane would cost $1,120 per month. When added with rent, you'd still save over $8,500 a year compared to living in the Bay Area.

Vegas' lower costs for other items could save commuters even more.

The user calculated San Francisco's restaurants are 24 percent pricier than Vegas', and its groceries and consumer goods are 52 and 36 percent higher, respectively.

Yes, it would mean traveling 90 minutes each way, but as KQED reports, many San Francisco citizens are likely already making that commute in their cars –– where they can't do work at the same time.

No doubt other sources should, and will, check the math. Maybe they'll find moving to Vegas is a gamble worth taking.