If You Want To Stretch $100, Move To Mississippi 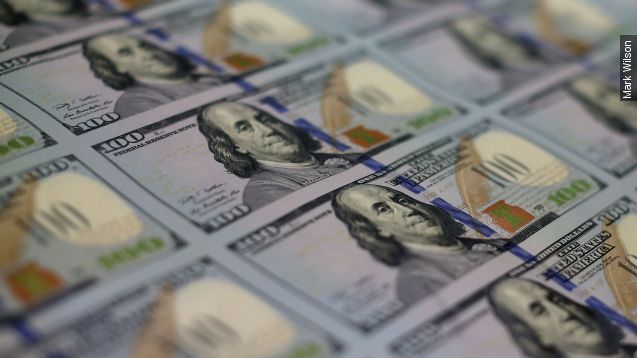 SMS
If You Want To Stretch $100, Move To Mississippi
By Eugene Daniels
By Eugene Daniels
July 9, 2015
The Tax Foundation released a map that details which states will give you the most bang for your buck.
SHOW TRANSCRIPT

Have you ever wondered what state you should go to if you wanted to stretch $100 for all it's worth? No? Well, too bad.

The Tax Foundation mapped out the value of $100 by state using data from the Bureau of Economic Analysis.

Basically, the bureau crunched the numbers by comparing the national average of things like food and transportation to those in each state.

For example, if you live in South Dakota, $100 there would buy you items that cost $114.16 in a state closer to the national average. So South Dakotans have about 14 percent more than their income suggests. (Video via South Dakota Department of Tourism)

Washington, D.C., tops the list where $100 is worth the least. Sorry, Congress. Rounding out your most expensive top three are Hawaii and New York. No surprises there. (Video via Expedia)

But head to Mississippi, and you'll be able to squeeze $15 more out of your Benjamins. Arkansas and South Dakota are right behind the Magnolia State with at least $114 each. (Video Mississippi Tourism)

There is good news if you live in those more expensive states: Higher costs of living usually come with higher-paying jobs.