If You Thought Flying Coach Couldn't Get Any Worse, You Were Wrong 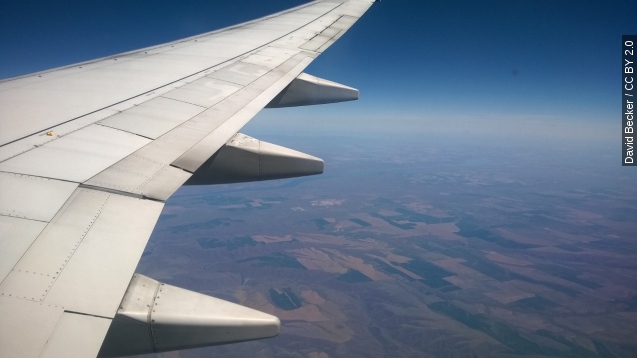 When it comes to flying, there are cheap seats, and now, really cheap seats.

So cheap, there's a different name: last class. The new, informal name probably best describes the service you get.

Daily Mail quoted an industry analyst who kept it real with this little gem: "Passengers in Last Class are made to feel like second-class citizens from the moment they book until they leave the airport."

They probably don't even serve peanuts in last class.

Some last-class passengers may be seated with economy class, but those in last class wouldn't be able to make changes, get a refund or reserve seats in advance, like economy flyers can.

She officially experienced what has been dubbed last class. The reason it's happening is so airlines can meet their bottom line. That, and they can get away with it.

So, booking the cheapest flight may not be the way to go, especially after you factor in the fees for checked bags ... or for that extra leg-room or a window seat.

This video includes an image from Krista / CC BY 2.0.