If You're Registered To Vote, Your Data May Have Been Breached 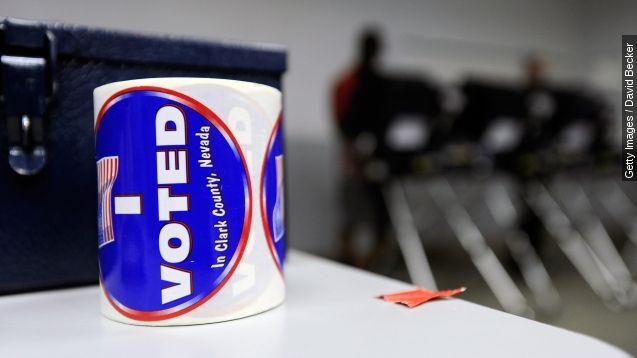 SMS
If You're Registered To Vote, Your Data May Have Been Breached
By Kate Grumke
By Kate Grumke
December 28, 2015
The alleged leak didn't include social security numbers or financial information, according to databreaches.net.
SHOW TRANSCRIPT

A breach of voter data might have made the personal information of millions of Americans public, according to databreaches.net.

The website says a misconfigured database likely exposed the information of 191 million Americans.

The website says it has reached out to law enforcement and the California Attorney General's office.