Game Really Over: Video Game Will Vanish When It Ends 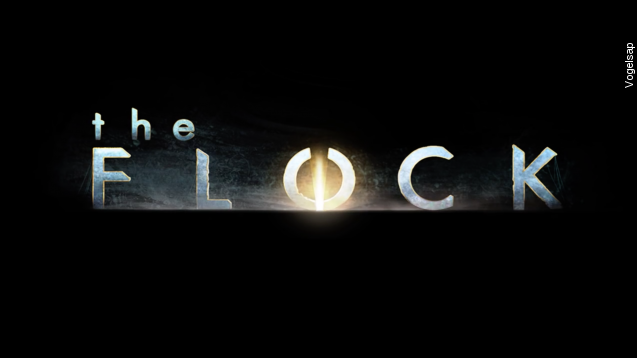 Dying in video games usually goes like this: When you die, either you restart the level or return to a checkpoint. (Video via IGN)

In the upcoming suspense game "The Flock," when enough players die, the game is gone for good. (Video via Vogelsap)

So-called permadeath is one thing — where when you die you can't rejoin the game.

Another upcoming game, called "Upsilon Circuit," will feature that, and some "Minecraft" servers have hardcore settings where if you perish, you're kicked off the server forever. (Video via Upsilon Circuit, YouTube / TheCampingRusher)

But that's not what's at stake here: When all players in the world exhaust the allocated number of lives, the game goes off the market. Then after the finale event, the game dies forever.

The game's creative director told Eurogamer, "We want the game to have a climactic finale after which people will fondly remember the game, instead of it to slowly wither away."

In the game, you play as a monster, chasing a light in a shadowy world. Once you get it, you can use it to kill other monsters, but you're a lot more vulnerable, too.

And it'll probably have no problem being memorable because by most accounts, "The Flock" is a really scary game.

A writer for Polygon called it the, "most terrifying game of red light, green light you will ever play." And IGN said, "It's definitely vicious, occasionally terrifying, and quite fun."

It's slated to debut by fall and will be available on Steam for PC.