If Verizon, Sprint Crammed Fees Into Your Bill, You Need To Act ASAP 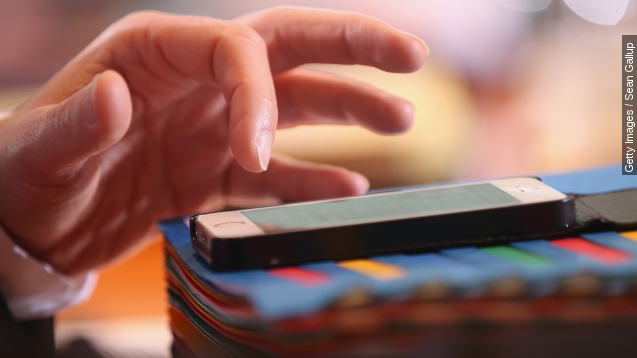 SMS
If Verizon, Sprint Crammed Fees Into Your Bill, You Need To Act ASAP
By Leah Becerra
By Leah Becerra
December 24, 2015
Verizon and Sprint subscribers who paid for illegal "crammed" services are entitled to some money; the deadline to get a refund is almost here.
SHOW TRANSCRIPT

Do you remember hearing about cellphone companies cramming extra charges into their subscribers' bills?

That's when each of the four big U.S. carriers charged service fees for stuff like horoscopes, ring tones or sports scores. The problem was that the services were not requested or approved by the people footing the bill.

That's why the Federal Communications Commission has a settlement set up for Verizon and Sprint subscribers who paid for the crammed services after July 1, 2010.

If you were one of them, you may have some money coming your way. But you have to apply for the refund; the deadline is Dec. 31.

And that application process isn't exactly quick, so if you want to see if you qualify for a refund, we advise starting the process sooner rather than later. We've included a couple links at the end of this video's transcript to get you to the right place.