If Hate Speech Is Free Speech, Millennials Don’t Want It 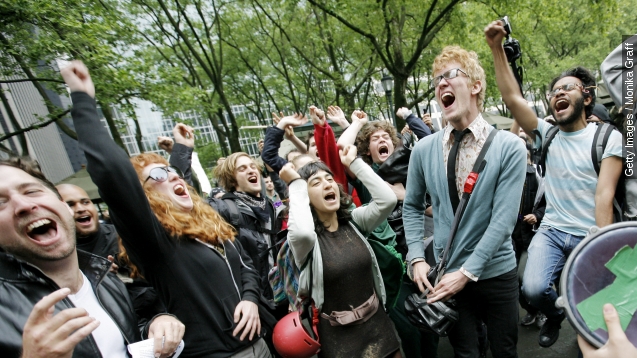 Millennials in the U.S. might not care about the First Amendment as much as older generations. A new Pew study says 40 percent of millennials would be OK with restricted free speech if that speech is used offensively toward minorities.

The study also noted people with a college degree prefer free speech more than those with only a high school diploma.

This comes on the tail of race-related protests at college campuses across the country. According to Pew, nonwhite participants were 15 percent more likely to support censoring offensive statements.

The minority population in America is increasing. More than half of kids under age 5 are a minority, so we could conceivably see more people support limited speech in the future, though ethnicity is only one of several factors here.

Pew found the U.S. still prefers free speech overall compared to other countries. And except for slander or saying something that could get someone hurt (think falsely yelling "fire" in a theater), nearly anything is fair game.

Despite racial unrest and protests across the nation, even if a majority of the population wanted offensive speech banned regulation would be tricky — if not downright unconstitutional. (Video via The New York Times)