If DiCaprio Goes Winless At The Globes, Are His Oscar Hopes On Ice? 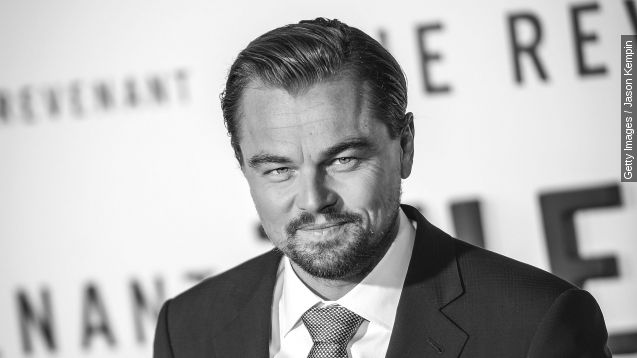 SMS
If DiCaprio Goes Winless At The Globes, Are His Oscar Hopes On Ice?
By Lexie Hammesfahr
By Lexie Hammesfahr
January 5, 2016
Leonardo DiCaprio's Oscar dreams might get a little closer to reality if he wins a Golden Globe on Sunday for his performance in "The Revenant."
SHOW TRANSCRIPT

Sunday's Golden Globes kicks off the height of awards season. Like the Oscars, the Globes are highly anticipated and are analyzed months in advance. (Video via NBC)

I think it's safe to say there will be a mutiny if Leonardo DiCaprio doesn't win this year.

Which is why we're quietly obsessing over what a Globes win means for his Oscar chances.

Here are the facts. Out of 10 nominations, Leo has won two Golden Globes. Out of four Oscar nominations, he has obviously not won any.

The Globes have been around for 71 years. The first show was in 1944, but the Hollywood Foreign Press Association didn't break the Acting categories into Drama and Comedy until 1951.

Two categories means the 90-member HFPA doubles its chances of picking winners who will go on to win the Oscar. The Oscars do not differentiate awards between comedy and drama.

And they've done a pretty good job of falling in line with the larger 6,000-member body of the Academy of Motion Pictures Arts and Sciences, picking a future Oscar winner in 52 out of 71 years.

So let's get back to Leo. If he wins for "The Revenant" Sunday, he has a 73 percent chance of winning that Oscar. And while we're hinging our hopes on percentages and predictions, Gold Derby experts place his Globes win at 1 in 10 odds.