If Android M Features Seem Familiar, It's Because They Are 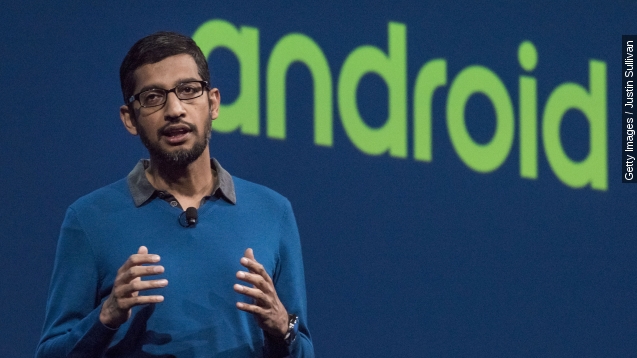 SMS
If Android M Features Seem Familiar, It's Because They Are
By Ben Lawson
By Ben Lawson
May 28, 2015
At Google's I/O developer conference, the company revealed some "back to basics" changes for its next mobile OS, Android M.
SHOW TRANSCRIPT

At Google's I/O conference, Android once again took center stage. The company focused on the updated version of their mobile OS, Android M.

But this iteration of Android feels more like a refinement than something entirely new. Fortune even points out that some of these additions feel like Google is once again playing catch-up to Apple.

Updates to Google's mobile payment system, Android Pay, make that seem apparent. Much like Apple's system, Google's uses an NFC chip that simply requires a user to unlock the phone, place it near a payment terminal and press a button. (Video via Google)

Google is also finally standardizing its fingerprint ID security for the new OS. Instead of letting phone manufacturers build their own software, the feature will now simply be part of Android — something Apple has done for years. (Video via Google)

Android is taking another page out of the iOS handbook when it comes to app permissions. Instead of giving blanket permission to all apps during installations, now an app must ask permission when it needs access to something like a phone's camera or location. (Video via Google)

Google rolled out Android M as a preview for developers and says it hopes to have the full version out sometime this year.