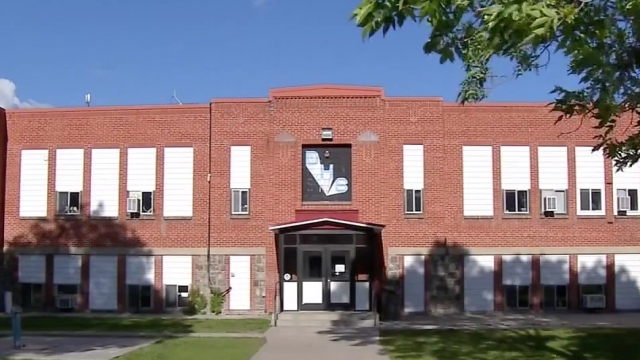 A high school in Dietrich, Idaho, is being sued for $10 million for allegedly allowing a mentally disabled football player to be abused and bullied for months. Three of his teammates have been charged with sexual assault.

The civil lawsuit alleges the teen "was taunted and called racist names by other members of the team which names included 'Kool-Aid' 'chicken eater' 'watermelon' and [the N-word]." The details of what happened are extremely disturbing.

The lawsuit says one of the accused attackers reached out as though asking for a hug after practice last October but instead restrained him and allowed him to be raped with a coat hanger.

John Howard and Tanner Ward have been charged as adults, and based on Idaho law, they could spend life in prison. The third teammate is 16 and being charged as a juvenile.

What makes the case worse are the accusations members of the faculty not only knew about the racial and physical abuse but that coaches encouraged players to fight the victim.

The teen's lawyer told MagicValley.com: "All school districts are under state mandate to monitor for bullying and to take steps to educate students. There were clear signals this man was abused, bullied and taken advantage of."

So far, the school hasn't commented. Ward has already pleaded not guilty, and Howard will have a preliminary hearing June 10.

This video includes clips from KIVI, KTVB and KMVT.