'I Am Cait:' Caitlyn's Conservative Views Worry Her Friends 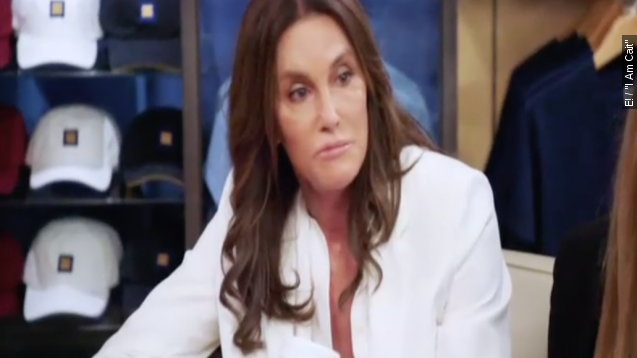 SMS
'I Am Cait:' Caitlyn's Conservative Views Worry Her Friends
By Kaileen Gaul
By Kaileen Gaul
August 3, 2015
Caitlyn Jenner's conservative opinions concerned some of her new trans friends, so they reminded her that her privilege is rare in the community.
SHOW TRANSCRIPT

Caitlyn Jenner's politics rubbed some of her new friends the wrong way on Sunday night's "I Am Cait."

Caitlyn and her new friend group of transgender women were road tripping to the Human Rights Campaign Center in San Francisco. During their trek, they chatted about transgender people struggling to get hired. And Caitlyn brought up how she was worried people take advantage of social programs.

"Caitlyn has every right to be just as conservative as she chooses," said Jenny Boylan. "But many transgender men and women need social programs to survive and that's nothing to be ashamed of."

So this isn't the first time Caitlyn's opinions on politics have landed her in hot water. When she came out in April, she also announced she was a Republican.

And almost immediately after the Vanity Fair cover, several feminists pointed out her privilege.

Laverne Cox penned a Tumblr post in light of Caitlyn's Vanity Fair cover saying "Most trans folks don't have the privileges Caitlyn and I have now.. It is those trans folks we must continue to lift up."

It's a fair observation — remember when her 17-year-old daughter wore a college tuition on her wrist?

This episode just hinted at what went down at the Human Rights Campaign Action Center, but it sounds like things will get even more heated on next weeks episode.

"It would be great if you would just step up and let the people who are doing wrong know that they're wrong," said Chandi on "I Am Cait."

Twitter found the talk of power and privilege refreshing, especially coming from someone so closely related to the Kardashian clan.