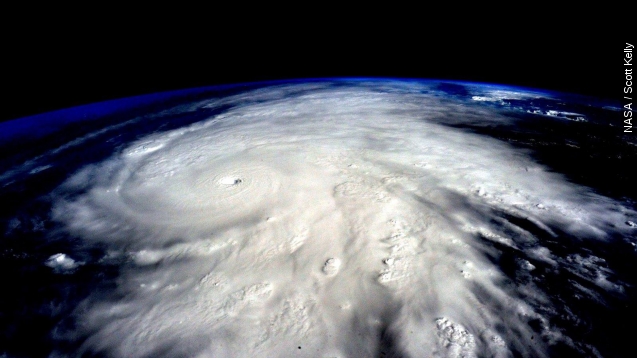 The remnants of Hurricane Patricia, one of the strongest hurricanes ever recorded, is now causing trouble in the southern portions of the U.S.

So far, no deaths or major damage have been reported from the record-setting hurricane in Mexico.

But Patricia's reach has extended to Texas, where it combined with another strong storm system and in some areas caused over 20 inches of rain.

Several high-water rescues were needed during the flash flooding. Many streets, and a major highway, had to be shut down.

The flood waters were even strong enough to wash away train tracks, derailing a train in Navarro County. (Video via KTVT/CNN)

At least one person in Texas has been reported missing, but the search is being postponed until water levels drop. (Video via KTBC)