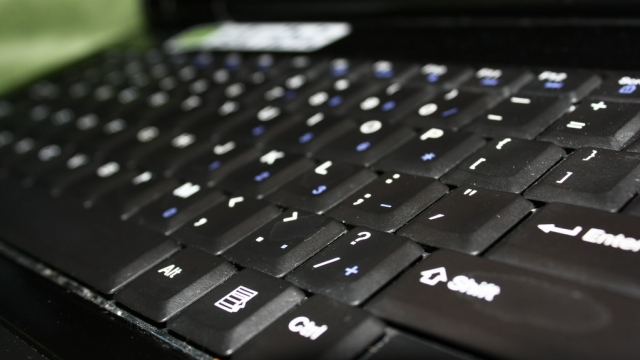 Hundreds of suspected sexual predators have been arrested across the U.S. for targeting kids — in many cases online.

The U.S. Justice Department sponsored 61 programs across the country as a part of "Operation Broken Heart III," which ran from April to May.

The operation was created to track predators who sexually exploit children, possess and distribute child pornography or engage in child prostitution.

Special agent for the U.S. Department of Homeland Security John Reynolds said at a press conference about the sting, "The incidence of child sexual exploitation has reached staggering proportions."

Authorities said Monday that 238 people were arrested in Southern California under this year's operation, including religious and community leaders.

Operation Broken Heart began in 2014. As part of the operation, authorities use undercover methods — like posing as a child — to find sexual predators online.

The U.S. Attorney's Los Angeles Office describes one of the predators as saying: "He was hoping to meet 'other pervs' in the U.S. and ultimately agreed to pay a human trafficker $250 to provide him with a young boy with whom he could engage in illicit sex."

"So parents, you cannot stick your head in the sand on this. You've got to be aware of what your kids are doing online," Texas Harris County District Attorney Devon Anderson said.

According to the DOJ, about 13 percent of young internet users receive unwanted sexual attention online. The DOJ suggests monitoring kids' internet use and talking to them about online safety.

This video includes clips from KPRC, KABC and KHOU.