It's August, And We've Already Maxed Out Earth's Resources For 2016 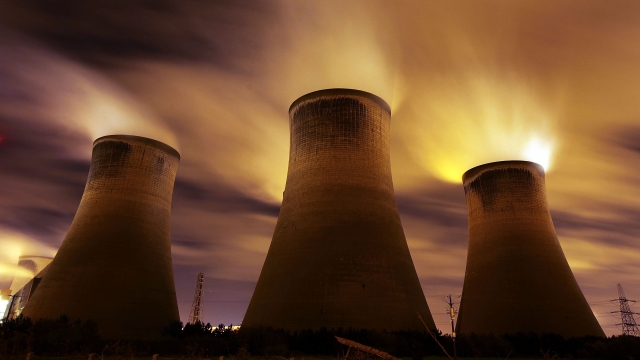 SMS
It's August, And We've Already Maxed Out Earth's Resources For 2016
By Ryan Biek
By Ryan Biek
August 10, 2016
According to researchers who track countries' resource consumption, humans exceeded the planet's annual budget on Aug. 8.
SHOW TRANSCRIPT

We haven't even made it to the middle of August, and we've already used all of Earth's resources for the year. At least that's what one group of researchers thinks.

Global Footprint Network, an international climate research group, keeps track of the world's resources like a budget and monitors how much each country uses.

The U.S. consumes the third most resources per person, demanding roughly five times what the planet can sustainably regenerate.

Under the current trends, the world population as a whole needs 1.6 Earths to meet its resource demand. By 2030, the researchers predict it will need two.

How much we use, in resources, isn't the only issue. There's also the question of how much of our waste the Earth's atmosphere can absorb. Carbon emissions were this year's fastest growing contributor to the budget max out.

The researchers say the day when the world reaches that zero balance comes earlier and earlier. Last year it was on Aug. 13. This year it was Aug. 8.