Hulu Is Saying Goodbye To What It Began With: Free TV 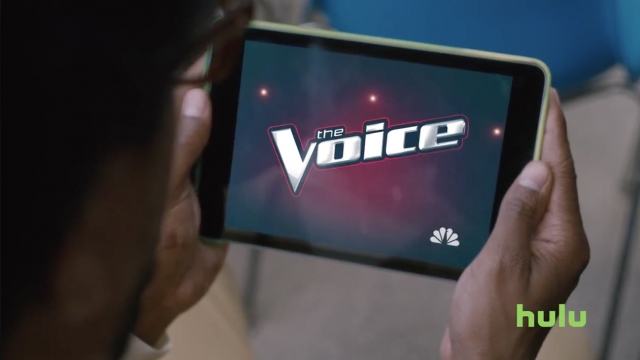 SMS
Hulu Is Saying Goodbye To What It Began With: Free TV
By Ryan Biek
By Ryan Biek
August 8, 2016
Hulu is moving its free TV services to subscription-based packages instead.
SHOW TRANSCRIPT

Hulu is getting rid of its free TV.

The video streaming service became well-known for features like the "rolling five," in which the latest five episodes from popular shows were available for free eight days after their original airing.

But Hulu has been working toward an exclusively subscription-based model by offering different tiers with fewer ads.

The Hollywood Reporter noted Hulu's free videos had already become difficult to find and access on its website.

And as The Wall Street Journal points out, relatively few Hulu viewers use the free features.

There may be a silver lining if you do, though. Hulu is partnering with Yahoo's latest streaming venture to give viewers that same "rolling five" feature.

And since Hulu is owned by major networks like Disney, 21st Century Fox and NBCUniversal, you can often go to the networks' sites to watch those recently broadcast episodes.

So if you can still access the free services, why didn't Hulu just keep them?

The company's senior vice president told Fortune, "As we have continued to enhance that offering with new originals, exclusive acquisitions, and movies, the free service became very limited and no longer aligned with the Hulu experience or content strategy."

Hulu may also be trying to emulate Netflix, which is completely subscription-based and has done a much better job so far at keeping customers.

This video includes clips from Netflix, Hulu and CNBC and images from Getty Images. Music provided courtesy of APM Music.