Hulk Hogan Settled His Case With Gawker For $31 Million 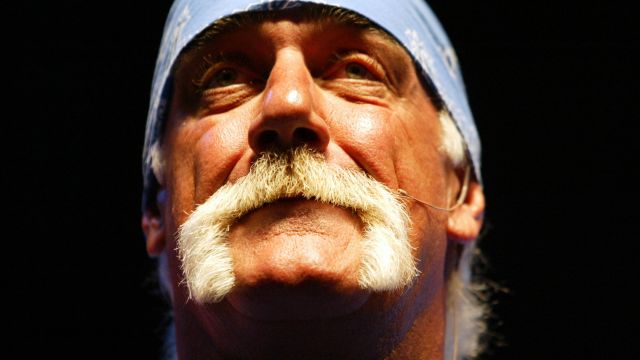 SMS
Hulk Hogan Settled His Case With Gawker For $31 Million
By Matt Picht
By Matt Picht
November 2, 2016
Gawker has agreed to pay Hulk Hogan $31 million after the site posted a sex tape of Hogan.
SHOW TRANSCRIPT

Hulk Hogan is a single-digit millionaire no longer. The former professional wrestling star has settled his case against the now-defunct Gawker Media for $31 million.

Hogan, whose real name is Terry Bollea, took Gawker to court after the site posted a sex tape of him. The judge awarded Bollea up to $140 million in damages, prompting Gawker to declare bankruptcy.

Gawker founder Nick Denton said he initially intended to appeal the ruling. But he decided to settle the case to "focus on activities more productive than endless litigation."

Denton sold Gawker and its properties to Univision back in August. The site's new owners ultimately shut down Gawker's main site and pulled some of its articles offline.

The final outcome of the case is also a victory for Peter Thiel. After Gawker outed him as gay, the Silicon Valley billionaire investor largely funded Bollea's case against the site.