HTTP 2.0 To Make The Internet A Little Faster For Everyone 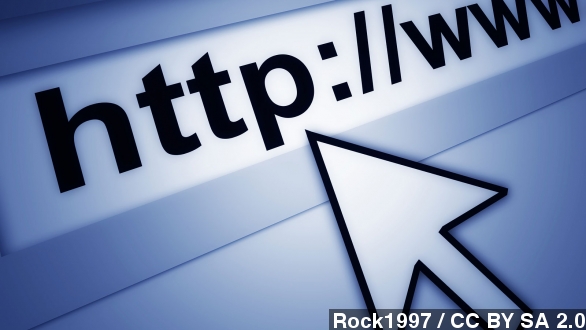 SMS
HTTP 2.0 To Make The Internet A Little Faster For Everyone
By Ben Levin
By Ben Levin
February 18, 2015
A long-anticipated update in HTTP, the language that your web browser uses to load webpages, will make the Internet faster and safer for everyone.
SHOW TRANSCRIPT

If you’ve ever looked at the far left corner of the address bar in your browser, you’ve probably noticed the letters “HTTP” and wondered, briefly, what that meant.

Well, it stands for Hyper Text Transfer Protocol, and it’s the secret language of our websites — a set of universal rules that every computer uses to talk to the servers at Facebook, Google, and probably every website you’ve ever been to.

The problem is, HTTP is old — it was first implemented in 1999, and is considered a bottleneck for websites that keep getting bigger and bigger.

“The big story is we have a lot more going on when we’re loading a webpage” Mark Nottingham, the HTTP Working Group chair, said.

So, for the first time in 16 years, those rules are changing in a way that, hopefully, will make the World Wide Web faster than ever before.

These rules are written by the Internet Engineering Task Force, a private and worldwide non-profit organization that creates and manages the tools that let information run across the internet. (Video via IETF)

And after years of work, the IETF has finally crafted a new protocol, which they’re calling HTTP/2.

So no points for creativity on that new name, but HTTP/2 will have all the fancy new tools, like “header compression” and “multiplexing." Basically, everyday web users can expect browsers to load our webpages faster.

But hold on, says project leader Mark Nottingham, “HTTP/2 isn’t magic Web performance pixie dust; you can’t drop it in and expect your page load times to decrease by 50%.”

It will also take time to work its way across the Internet, meaning you won't notice a change in speed overnight.

One VentureBeat writer put it like this: "This story is coming too soon. HTTP/2 is for sure going to add to the increase in rate of change for things on the Internet, but it’ll do it without being noticed.”

Also largely unnoticed will be the new protocol's security benefits. Chrome and Firefox have announced that HTTP/2 will be accompanied by security upgrades, meaning that our new internet won’t just be faster — it’ll be a little safer, too.