Howard Stern Will Stay At Sirius XM For 5 More Years 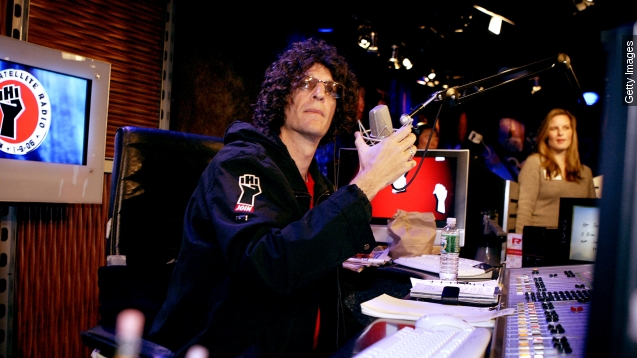 SMS
Howard Stern Will Stay At Sirius XM For 5 More Years
By Ben Lawson
By Ben Lawson
December 15, 2015
After teasing his departure from the Internet radio giant, Stern agreed to stay until 2020.
SHOW TRANSCRIPT

Howard Stern has struck a deal to stay at Sirius XM for another five years.

Stern teased fans on Monday saying Wednesday's show could be his last with the satellite radio station. (Video via Sirius XM Radio)

But now, both parties have reached a deal to keep Stern on the station until 2020. It also included a 12-year licensing agreement for Stern's entire career catalog and vague plans for a video platform. (Video via ABC / "Jimmy Kimmel Live!")

The financial details of the deal weren't announced, but some analysts estimate Stern's salary will be about $90 million a year; that's up from previous estimates of $80 million.

That sounds like a lot of cash, but if Sirius XM lost Stern, it could also mean about $240 million in lost revenue.