How Your Brand Loyalties Could Cost You 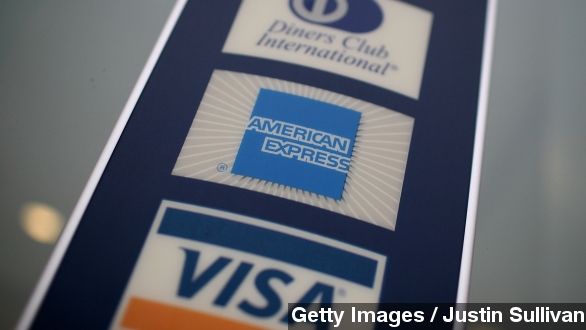 It's American Eagle vs. Abercrombie. Coke vs. Pepsi. Yankees vs. Red Sox.

And many take their loyalties to their credit cards, banks and cable companies, too. But being loyal to any of these companies could actually be costing you. Hear what we're saying? Loyalty doesn't always pay.

And it's hard not to pick favorites, especially with catchphrases that make these brands feel so important.

The MasterCard slogan: "There are some things money can't buy. For everything else, there's credit and debit MasterCard." (Video via MasterCard)

On the subject of credit card debt, Kiplinger spoke with Nick Clements, the founder of the financial education site MagnifyMoney.com. He said sure, you can get an interest rate reduction if your account is in good standing:

"But the card company will likely cut your rate by just a percentage point or two. ... But if you switch to another card with a low introductory rate, you could cut your interest rate — at least for a period of time — by 90 percent or more."

Clements said balance transfers are the best way to get a super-low rate, but they require debt surfing or moving from one promo to another until that debt is paid off. Sounds like a pain.

And what about those banks? Switching banks could let you collect more interest and pay lower fees, that DailyFinance article says.

And boy, are there ever fees. Ever accidentally overdrawn? The Bankrate 2014 Checking Account Survey found overdraft fees rose 1.7 percent.

Switching to a credit union, online bank or community bank is a good way to avoid fees, according to DailyFinance.

And we haven't forgotten about cable companies. You see an ad advertising the latest deal about every day.

A good tip is to let your cable company know you're shopping around. Often the threat of switching can land you a smaller bill.

This video includes images from Getty Images and Jonathanunder / CC BY SA 3.0.