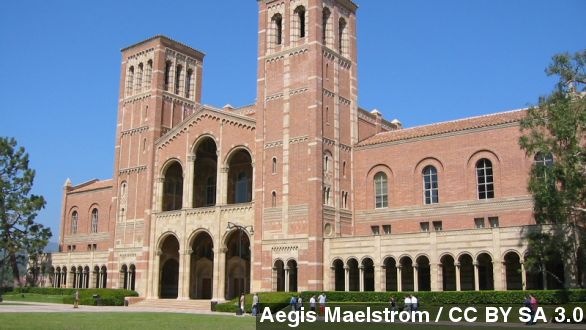 "She didn't say no" will no longer cut it as a defense for campus rape in California. The state is now the first in the nation to adopt a so-called "yes means yes" sexual assault rule.

Affirmative consent is needed from both parties engaged in sexual activity and is defined in the bill as an "affirmative, conscious, and voluntary agreement to engage in sexual activity." In other words, silence or lack of resistance doesn't signify consent.

It's a subtle, but significant, change in wording the bill's sponsor says will "change the equation so the system is not stacked against survivors."

Women's advocacy groups have hailed the law as major victory that may change the perception of rape. As one activist told the San Jose Mercury News, "There's this pervasive idea that if it's not super violent then it doesn't really count."

The state's action comes as colleges and universities across the country have come under increasing pressure to take action against campus rapes.

It's estimated 1 in 5 women is sexually assaulted while in college. Three percent of college men report having been raped at some point in their lives. (Video via University of Washington)

In May, the Department of Education released a list of 55 colleges and universities across the country under federal investigation for their handling of sexual assault claims.

The new law isn't without its critics. Because it requires consent to be ongoing throughout sexual activity, some are critics questioning whether that's really practical or enforceable.

SUSAN PATTON VIA CNN: "The idea that you have to get consent at every point — well, how do you demonstrate consent? Presumably, there are two people in the room. I'm going to say yes. How do you prove she did or didn't?"

The legislative policy director at the Foundation for Individual Rights in Education put it this way to Inside Higher Ed: "How does a person prove they receive consent 'shy of having it videotaped?'"

The California law also states drugs and alcohol can't be used as a defense and requires outreach and prevention training across the UC System.