How To Free Up Your Phone's Storage For Holiday Pics 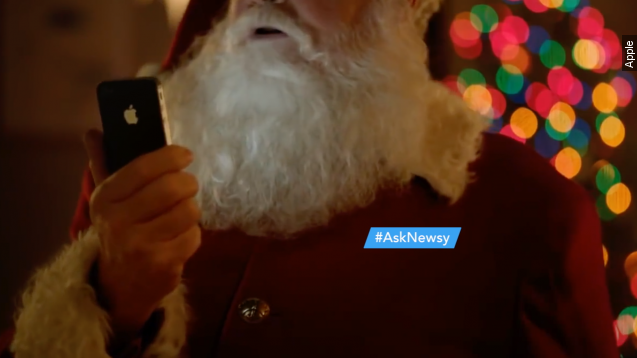 SMS
How To Free Up Your Phone's Storage For Holiday Pics
By Leah Becerra
By Leah Becerra
November 20, 2015
When you're running out of space on your phone, it's usually because there are too many pictures, but sometimes it's because of "other" stuff.
SHOW TRANSCRIPT

Here's a question: Why is my phone so full of "other" stuff? And how can I get rid of it?

This isn't as big of a problem on Android devices because — for one thing — most of those phones still have an option for users to expand their memory with a microSD card.

iPhones, on the other hand, have a more finite amount of space, making storage availability more of an issue. (Video via Apple)

First things first: On iPhones, go to your settings. Tap "General," then "Storage & iCloud Usage," and under the top "Storage" heading, tap "Manage Storage." This list shows you how much space every app on your phone uses up.

Most people's "Photos & Camera" category will take up the most space. If that's the case for you, back up your photos and delete as many as you can stomach. Once those are selected and deleted, go to the "Albums" view inside the pre-installed "Photos" app and clear out your "Recently Deleted" album.

There are a bunch of ways to back up your media, outside of just plugging your phone into your computer.

Apps like Google Photos and IceCream do the job nicely. And another obvious choice actually comes preloaded onto your phone: iCloud.

Plus if you use iCloud and you're running iOS 9, the phone's software will actually "thin" the apps on your device to help free up even more space.

Now, back to that "other" stuff dilemma. Both Android and iOS build up app cache and other unnecessary files. You can delete these temporary files to make more space.

And if your phone's "other" category is extremely large, that might actually be the result of a software hiccup. If you're seeing this issue, you're better off resetting your phone to factory settings. Just be sure to back up first.