How Much Does Charging Your Phone Cost? 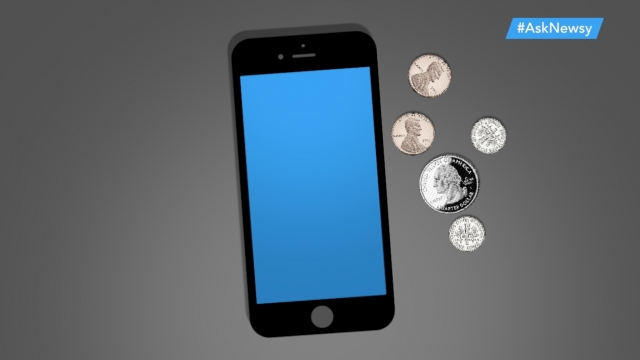 SMS
How Much Does Charging Your Phone Cost?
By Leah Becerra
By Leah Becerra
February 27, 2016
It depends on the model, but you'd be surprised how cheap it is to keep your phone charged for a year.
SHOW TRANSCRIPT

Here's a question: How much does charging your phone cost?

Not enough for you to worry because in most cases, the total annual cost is less than $1.

Opower estimated the annual cost of charging an iPhone 6 to be about 47 cents. Prior to that, the organization did the same math for the iPhone 5, which costs roughly 41 cents to keep it charged each year.

Opower also checked the yearly cost of keeping Samsung's Galaxy S III charged — that will run you closer to 53 cents.

So, generally speaking, you can assume phones with larger screens and/or larger batteries will have slightly more expensive annual charging costs. But, like I said at the start, you're still probably looking at less than $1 each year.

If you're trying to cut down on bigger energy hogs in your home, you're probably better off figuring out ways to cut down on your heating and cooling costs.