How Mouse Embryos Showed Scientists Reproduction Is Possible In Space 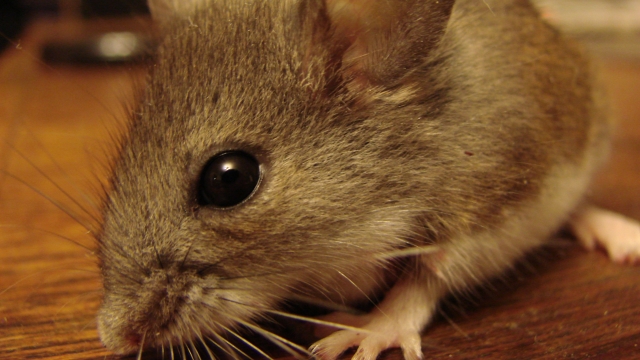 Chinese scientists have grown mouse embryos in space for the first time, showing that critical steps in reproduction are possible in outer space.

The experiment was launched earlier this month on a Chinese research satellite, the SJ-10. The spacecraft carried 20 experiments, including 600 mouse embryos under a high-resolution camera.

Scientists were able to see that the embryos moved from the two-cell stage to blastocyst stage around 72 hours after launch, which is on par with how they develop on Earth.

The lead researcher on the experiment said this means colonizing other planets may be possible one day.

When the SJ-10 returns to Earth, scientists will continue researching how the embryos developed in space compared to the ones developed on the ground.

This video includes clips from NASA and an image from Zach Welty / CC by SA 2.0.