How Do You Forget $32K At Applebee's? 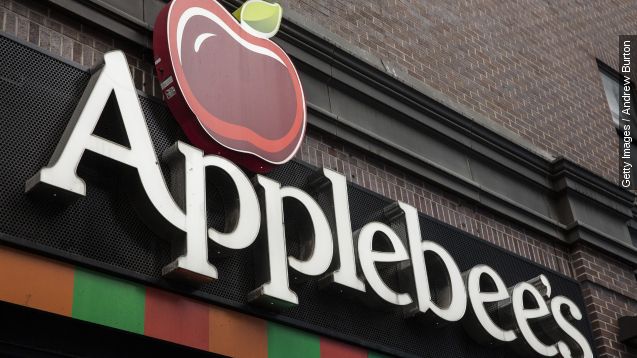 SMS
How Do You Forget $32K At Applebee's?
By Melissa Prax
By Melissa Prax
December 18, 2015
An Applebee's server found a large sum of cash left in the booth after a family had dined there. He decided to return it to police.
SHOW TRANSCRIPT

One Applebee's employee helped solve the mystery of a missing $32,000 in cash a family left behind at one of its restaurants.

The Gonzalez family wanted to put the money for their upcoming vacation in a safe box at the bank, but the bank ran out of boxes, so they went to a nearby Applebee's to eat. (Video via KFSN)

After contacting the Fresno Police Department about the missing money, they realized an employee looking to do the right thing and not expecting compensation had turned the money in.

According to an Applebee's manager, $32,000 is more than the annual salary of many of their servers. (Video via Applebee's)