How Britain's GCHQ Spies On The Entire Internet 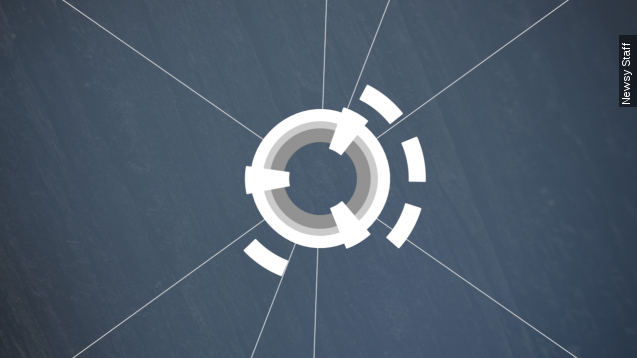 SMS
How Britain's GCHQ Spies On The Entire Internet
By Evan Thomas
By Evan Thomas
September 26, 2015
New documents from whistleblower Edward Snowden say the British intelligence agency is trying to track all of the Internet's users.
SHOW TRANSCRIPT

Spying on everyone on the Internet is a bit of a daunting task.

But NSA whistleblower Edward Snowden leaked documents to The Intercept that show British intelligence agency GCHQ has been doing its best since sometime in 2007. (Video via The Guardian)

To get the data, the agency spliced taps into the fiber-optic cables that form the Internet's international backbones and stored it in a database known as the "Black Hole." Between 2007 and 2009, Black Hole vacuumed up raw data for later analysis at rates of as many as 10 billion entries a day. By 2012, it was pulling in 50 billion entries a day, and GCHQ wanted to double that rate.

But GCHQ declined to address any of the information in The Intercept's report, pointing to its long-standing policy of not commenting on intelligence activities.

This video includes images from Getty Images and the U.K. Ministry of Defense. Music by Frenic / CC BY 3.0.