How A Fake Bid To Buy Avon Got Past The SEC 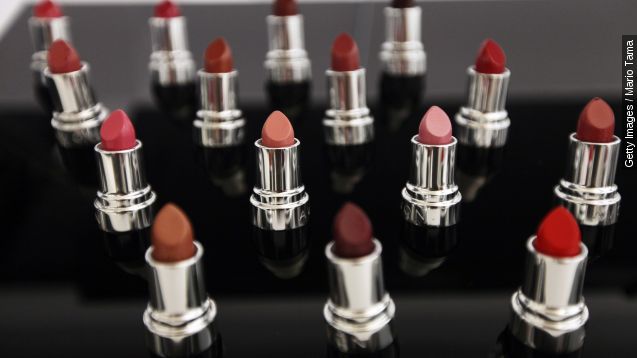 SMS
How A Fake Bid To Buy Avon Got Past The SEC
By Cliff Judy
By Cliff Judy
May 15, 2015
Reports of a potential buyout caused cosmetics company Avon's stock to spike until it was revealed the company behind the buyout doesn't exist.
SHOW TRANSCRIPT

Well, that was interesting. Embattled cosmetics company Avon had a buyer, then it didn't, and now it looks like the potential buyer never even existed.

Here's where everything got confusing. This filing to the U.S. Securities and Exchange Commission showed an offer for Avon by a company called PTG Capital Partners LTD. The offer was for $18.75 a share, nearly three times Avon's per-share value at the time of the filing.

So, already a little fishy. But it was enough for Avon's stock to jump more than a dollar — or roughly 21 percent — in less than 20 minutes.

But the filing was also heavy on language borrowed from other private equity companies' sites, PTG Capital didn't exist at the locations listed in the filing, and Avon issued this statement saying the company hadn't received any offers. (Video via Avon)

While the Edgar database requires a number of identifiers to have an account, many are now questioning the SEC's oversight of its own system. CNBC's Eamon Javers talked to an investment attorney.

"This is astonishing — the SEC does not check to see whether these are real people or real companies or not. Once you get the keys to the kingdom over at the SEC, you can file documents on Edgar," Javers reported.

The SEC released a statement noting it receives thousands of filings to the Edgar system a day.

"Under the federal securities laws, filers are responsible for the truthfulness of their filings, and they are subject to enforcement actions when they are false or misleading."

It's unclear who was behind the phony offer or whether manipulating the market was their ultimate goal.