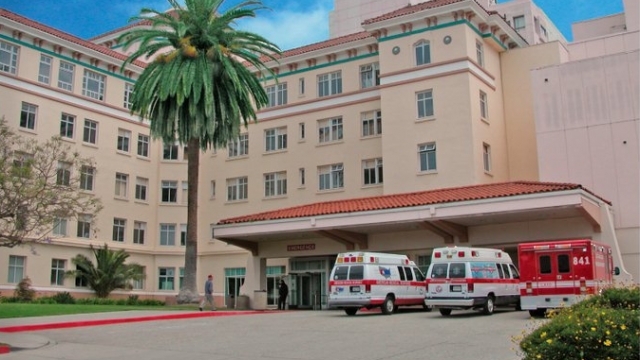 SMS
Hospital Pays Hackers' Bitcoin Ransom For Hijacked Patient Records
By Ben Lawson
By Ben Lawson
February 18, 2016
The hackers used "ransomware" to lock the hospital out of its own medical records.
SHOW TRANSCRIPT

A Los Angeles hospital paid hackers the equivalent of about $17,000 in a digital currency after its computer systems were held ransom.

"I went to go get a check-up, and later they said their computer systems were down," one patient told KTTV.

The attackers used what's called "ransomware" to lock Hollywood Presbyterian Medical Center out of its own medical records.

The hackers were asking for a payment in bitcoin, a digital currency famous for being hard to trace.

The hospital said the hack, which was first noticed on Feb. 5, didn't get in the way of patient care but forced staff to use paper charts, phones and fax machines to relay patient information.

This kind of malware attack isn't that uncommon. Forbes spoke to cybersecurity analysts who say a new "ransomware" called "Locky" is believed to be spreading to around 90,000 computers a day.

Although, Locky appears to be only demanding about $420 to unlock user's files, and it appears to be going after individuals and not large organizations, like in the Presbyterian attack.

In a statement, the hospital's president said all of its systems are now up and running. NBC reports the FBI is currently investigating the attack.