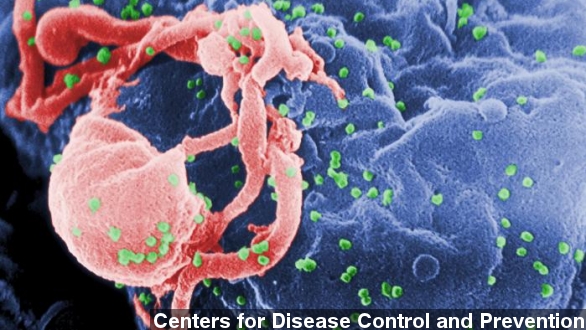 The fight against HIV has suffered a disheartening setback after the virus reemerged in two patients previously believed to have been functionally cured.

The human immunodeficiency virus, or HIV, infects the human immune system and can lead to AIDS. Antiretroviral drugs can help control HIV, but currently there is no known cure. (Via YouTube / Rufus Rajadurai)

Hopes for a cure were stirred in 2007, after HIV-positive Timothy Ray Brown received a bone marrow transplant containing an HIV-resistant gene. The virus has been undetectable in Brown ever since. (Via Bloomberg)

Researchers tried a similar marrow transplant, minus the resistant gene, with two HIV-positive men in Boston. After several weeks with no medication and no sign of the infection, the Boston patients were tentatively declared "cured."

Unfortunately, researchers announced Thursday the virus reemerged in one patient in August and the second in November. Both patients are now back on antiretroviral drugs and are reportedly in good health. (Via New York Daily News)

Lead researcher Timothy Heinrich told The Boston Globe although the findings in the research were unfortunate, the study did at least yield more information about HIV.

"This suggests that we need to look deeper, or we need to be looking in other tissues ... the liver, gut, and brain. ... It's exciting science, even if it’s not the outcome we would have liked."

The findings were presented Thursday at an international conference of AIDS researchers in Florida.