HIV-Positive Patients In California Can Now Get Organ Transplants 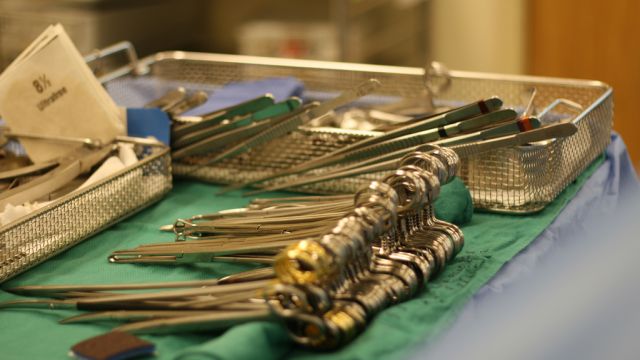 HIV-positive patients in California can now participate in organ transplants with other HIV-infected patients under a new law passed Friday. Before, such an organ donation was a felony.

Lawmakers passed the emergency legislation after an HIV-positive man was rejected from receiving part of his husband's liver — putting him in a potentially dangerous health situation.

The doctor who lobbied for the California law says there are more than 60 patients with HIV in the state who need a transplant. HIV-positive people have a higher risk of kidney or liver failure.

A federal act signed in 2013 allowed researchers to study the safety of organ transplants to HIV-positive patients.

And at the end of March, Johns Hopkins Medicine got the approval to perform the first transplants between HIV-positive patients.

As for the new California law, it goes into effect immediately, and the the HIV-positive patient in need of a transplant will undergo surgery "as soon as possible."