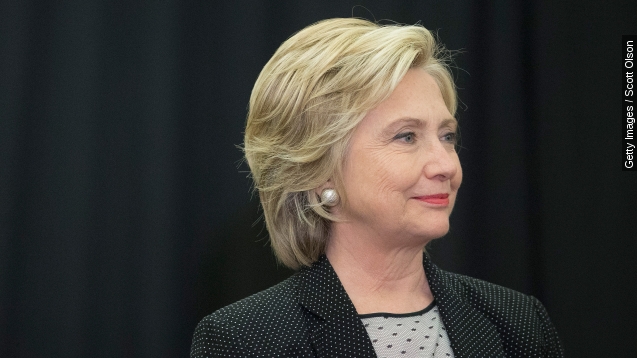 But her stance isn't surprising.

"I think it is imperative that we look at the Keystone XL pipeline as what I believe it is: A distraction from the important work we have to do to combat climate change ... Therefore, I oppose it," Clinton said.

Her political opponents have already spoken out.

"I helped lead the effort in the Senate against the Keystone pipeline," Bernie Sanders told CBS.

Clinton sidestepped Keystone XL questions for months, saying she was waiting on a environmental impact report.

"You won't get me to talk about Keystone because I have steadily made clear that I'm not going to express an opinion," Clinton told an audience in Winnipeg, Canada back in January.

But had already suggested alternate plans — similar to President Obama.

"Let’s set our sights higher than a single oil pipeline. Let’s pass a bipartisan infrastructure plan that could create more than thirty times as many jobs per year, and make this country stronger for decades to come," Obama said during his State of the Union address.