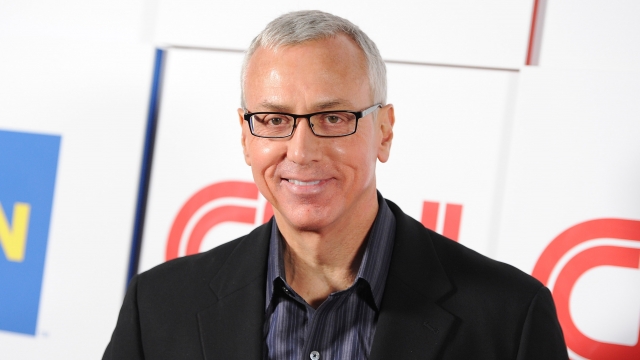 One of Donald Trump's many criticisms of Hillary Clinton is her health. He's said she doesn't have the physical stamina to lead the country.

Dr. Drew focused on two of Clinton's conditions: blood clots and hypothyroidism, which is a lack of hormones from the thyroid. He said her treatment was laughable and outdated by decades. So is he right? Well, not really.

Dr. Drew questioned why Clinton took the blood thinner Coumadin. The drug has been around for a while and newer options, like Eliquis and Xarelto, have largely replaced it.

But if Clinton is comfortable with Coumadin and it keeps her healthy, there doesn't seem to be a reason for her to stop taking it. Cardiologist Richard Kovacs told WebMD if Coumadin works for a patient, "there's generally not a compelling reason to switch."

Her thyroid medication is similar. Most doctors prescribe the synthetic version of the hormone thyroxine. Clinton instead opted for a more natural medication with the same active ingredient derived from the thyroid glands of pigs called Armour Thyroid.

So while she might not be using Dr. Drew's preferred treatments, Clinton seems to be taking appropriate drugs to help with her conditions.

"I'm always dubious, with all due respect to television doctors, when you have a doctor who has never seen the patient, begin to give you a complicated, fancy sounding analysis based on what?" Gingrich said on Fox News.